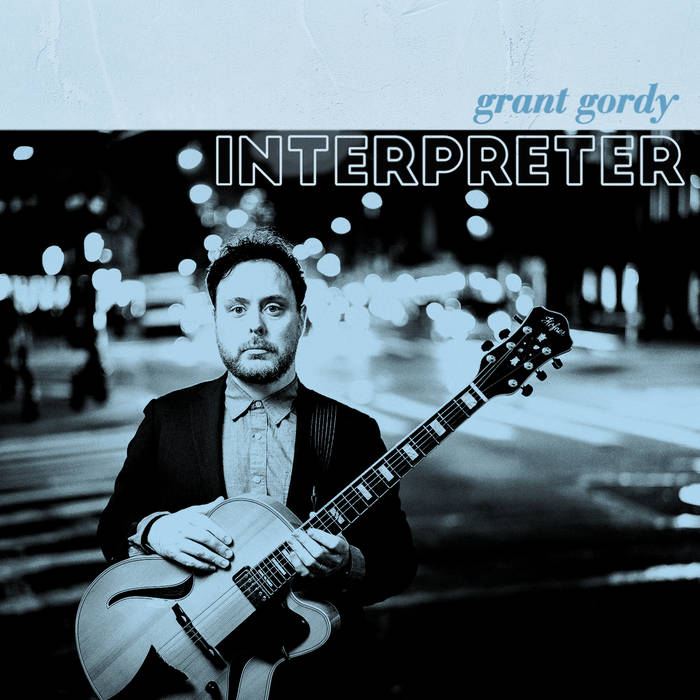 Trey Young Grant's tone and phrasing are 100% on point! On top of that, he is one of the most creative and original guitarists around and he put together an INCREDIBLE rhythm section for this album. Highly recommend!

Special thanks to Mike Bono for his assistance, encouragement and friendship.

For several years Brooklyn-based guitarist Grant Gordy has been a major voice on the American "acoustic music" scene, and one of the most highly regarded young instrumentalists of his generation. Having held the guitar chair in the legendary David Grisman Quintet for six years, he's also worked alongside such musical luminaries as Edgar Meyer, Steve Martin, Edie Brickell, and Darol Anger. ... more

Bandcamp Daily  your guide to the world of Bandcamp

Tasty gems from around the world, plus interviews with Kaitlyn Aurelia Smith and Nick Hakim.